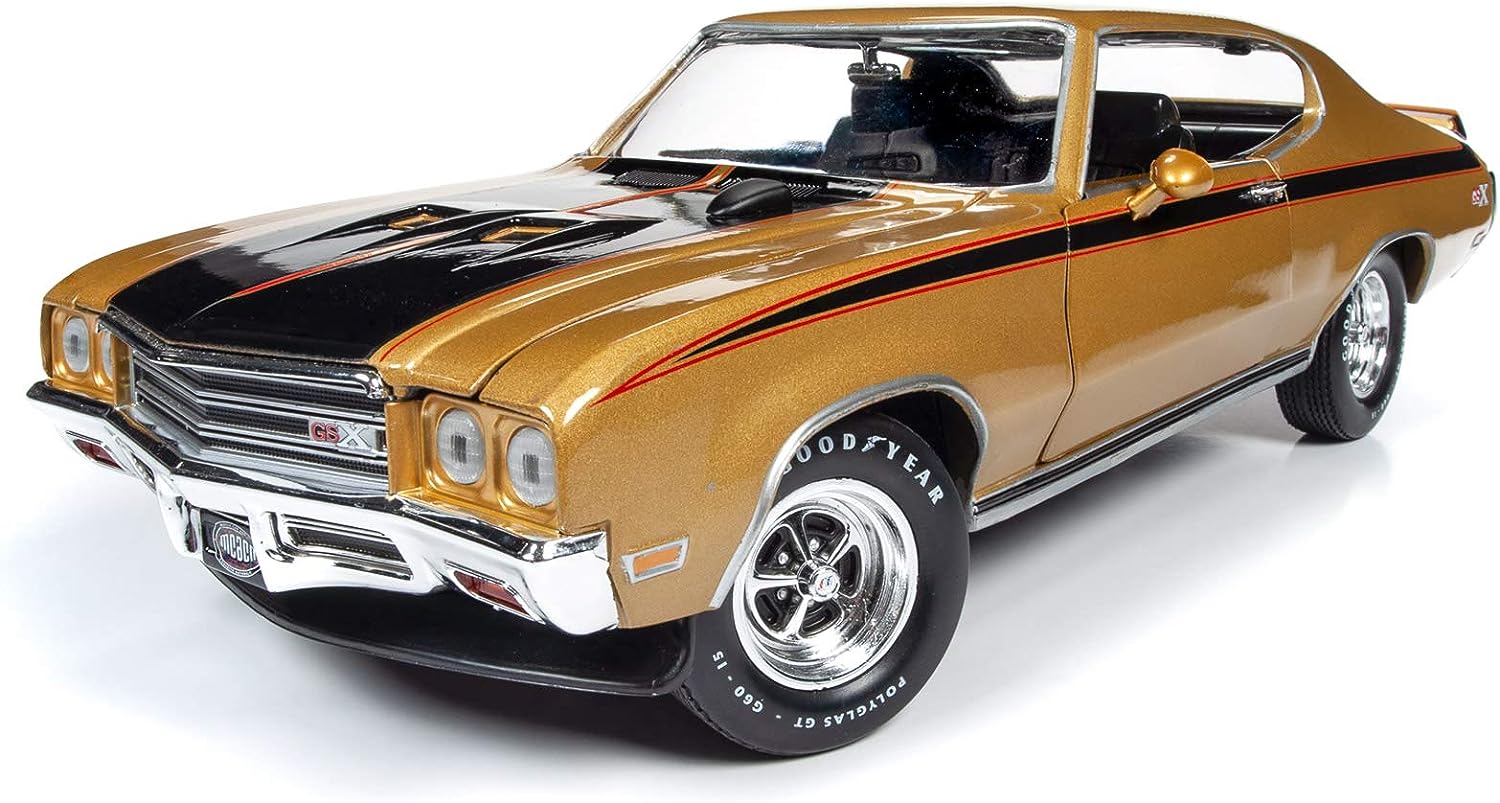 Owner Gordon Martin bought this car back in 2006.

Other specs include the 455 stage 1 engine, a BB code turbo 400, A/C, the through-bumper N-25 exhaust option. and Cortez gold paint.

With short summers, and minimal opportunities to drive the car, Gordon planned on selling his car to someone who’d enjoy it more after he and his wife travelled to their winter home in Phoenix, AZ. Just before heading home in the spring of 2018, he was invited to show his gold GSX at the November 2018 MCACN in Chicago. It was a special honor to a part of the "GSX-TASY Invitational" display. So, Gordon decided to keep the car, and with renewed excitement, have it fully restored to Concours condition. Auto Kraft Race Cars & Restorations of Eau Claire, WI was chosen for the job. After countless hours of work in only 6 months, it won the Emerald Buick-First Time Shown Award, and the Classed Judged Award for Blue Ribbon Super Street Modified, plus many more at other venues.

Be the first to ask a question about this.